Just added to your cart

$129.99 FOR A FAMILYSHIELD DEVICE WITH NO CONTRACT OBLIGATIONS!

What is GPS and How Does it Work?

So you're here to find out what GPS is, and how it works, so let's dive in:

GPS (Global Positioning System) Tracking is a system of Satellites, Receivers and complex algorithms that work in sync to provide a location, time sync and velocity for all forms of travel; land, sea, and air.

GPS works at all times, no matter how harsh the weather conditions may be!

What is GPS used for?

GPS has certainly become integrated into the very fiber of our society. Here is a list of the most common platforms GPS is used for:

Do you remember the days of maps? Better yet, MapQuest! In 1996, MapQuest was looking for a way to provide people the ability to get from point A to point B without needing to have a map, which at the time was all people were using to travel to new destinations that they weren't already comfortable traveling to. 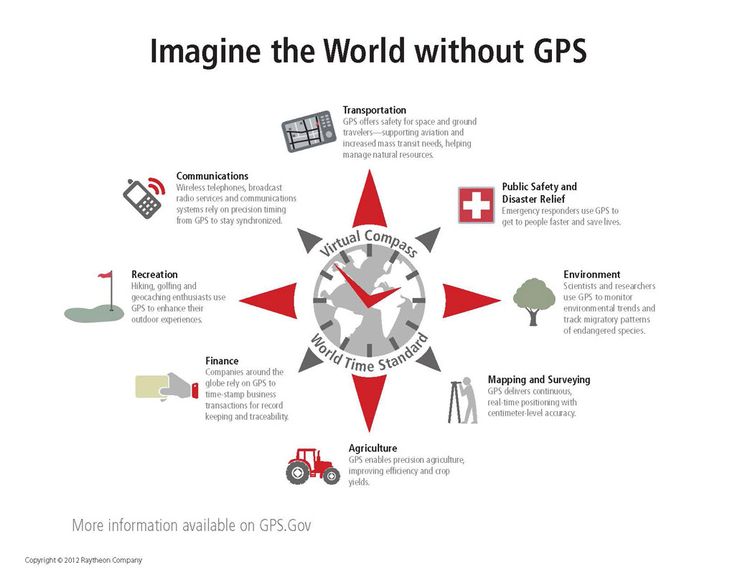 A Brief History of GPS:

The first satellites in existence came to be in 1957. While Sputnik was developed by the Russians, the technology evolved in 1959 as US scientists discovered that a satellite in space could be tracked by something called the Doppler Effect.

This effect is best described with the example of a car passing by while honking its horn. You feel the pitch rise as it approaches you, and fade as it passes. For scientists, this meant tracking from the satellite back to earth was a possibility.

Thus we would be able to track something on the ground given it's varying distance from the satellite!

From the 60's up until the late 90's, GPS had mainly been used for military and commercial purposes. Although the US government allowed GPS open to the public in the early 80's it took president Al Gore in 1998 to allow additional signals for civilian use. Some cellphones with GPS capabilities were released the following year, and finally we had the birth of modern GPS!

How is GPS used today?

Those are just a few of the mainstream niches, but there are several other micro niches in which GPS can be used to monitor and track.

It has become quite popular in the space that FamilyShield currently occupies. We provide a turn-key solution to keep your vehicle tracked at all times. We use state of the art GPS Tracking devices to help you monitor speed, boundaries, and know where your car is at all times.

How Accurate is GPS?

Simply put: extremely accurate. There are multitudes of systems in place. For example, Garmin GPS uses a receiver that is accurate from 10 meters! That is incredible precision for something that is orbiting 12,000 miles above earth. Even in terrible weather conditions, you can still track whatever it is that you need track thanks to these receivers.

These satellites orbit us from 12,000 miles above us, like I had previously stated. They are constantly moving and are being driven by small rocket boosters that travel just around 7,000 miles an hour to keep them on track in their orbit. The satellites weigh around 2,000 pounds are measure in at just under 17 feet across with their solar panels extended. These solar powered tracking vehicles have back up batteries included, just in case there is a solar eclipse.

The GPS communicates with a radio signal. At least two low-power radio signals travel by line of sight, which will pass through clouds, glass, plastics, gas, and usually less dense objects like houses or small structures. Note: GPS can not pass through mountains or solid buildings (usually steel or solid concrete).

What is the Next Leap For GPS?

GPS devices don't come without their hiccups. Although GPS has surpassed it's expectations, there are still major improvements on the way! The trend for the next generation will include better protection for signals, making them even more useful for us and users worldwide. Signal Jamming will be a thing of the past and the GPS systems will become even more accurate than they already are!

We at FamilyShield sought out to solve a problem. That problem being reliable GPS tracking for your personal vehicle.

As the technology has become available, we have stepped in to make a difference in our global community by providing a solution to those looking to protect their families, and their vehicles.